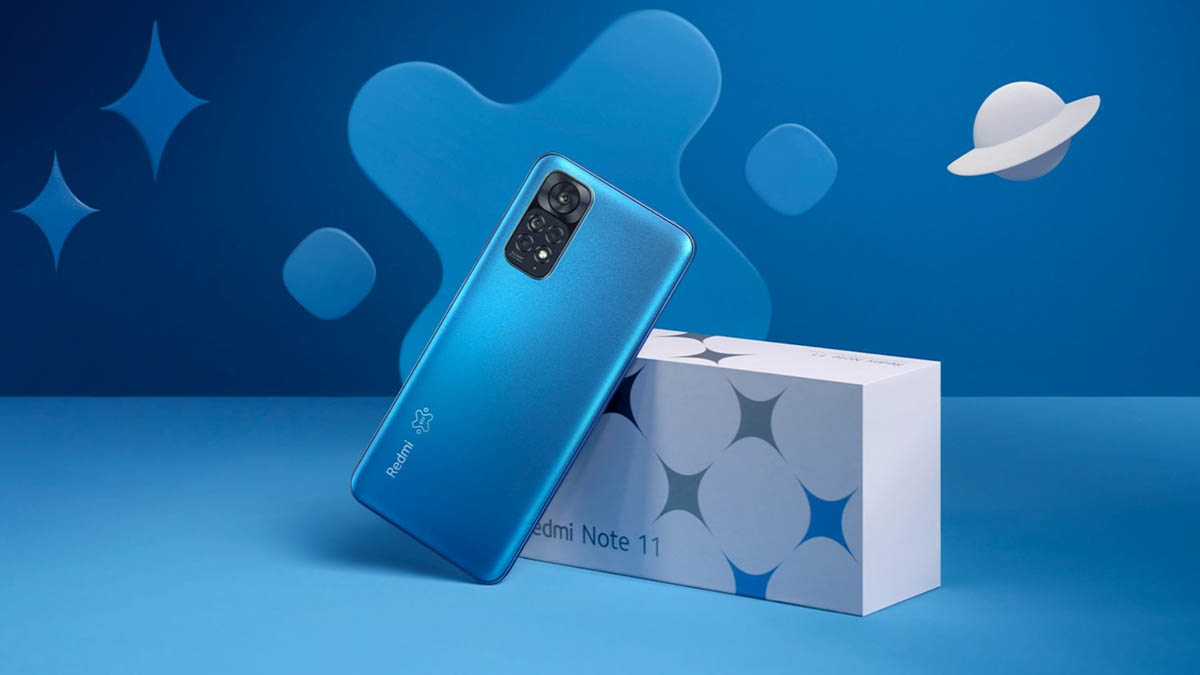 In conjunction with its founding anniversary, global tech brand Xiaomi organizes the Xiaomi Fan Festival every year. At its 12th annual fan festival—with the theme “All for Xiaomi Fans”—the brand has lined up a packed schedule of exciting online and offline activities across more than 30 markets.

And there’s a stylish present for Xiaomi Fans this year: they can get a chance to win one of 300 Redmi Note 11 XFF Special Edition gift packages.

The Redmi Note 11 XFF Special Edition is an exclusive variation of one of Xiaomi’s most popular smartphones launched this year. It comes in a fashion-forward gift packaging and delivered within a transparent tote bag.

The gift package also contains a physical Xiaomi Fan Card, staying true to the festival’s theme of “All for Xiaomi Fans.” The design inspiration came from a chipset that was used in a Xiaomi smartphone launched in 2017. This raw material was Xiaomi’s muse while creating this unique souvenir, because 2017 was also the first year the XFF campaign started to reach out to Xiaomi fans worldwide.

As part of this year’s celebrations, Xiaomi fans are invited to showcase their unique style and personality with a Virtual Xiaomi Fan Card. They can join the online platform, register with their Account ID, and create their very own virtual avatar. The Virtual Xiaomi Fan Card is also a special portal where Xiaomi Fans can unlock a series of exclusive coupons, ready for spending on their Xiaomi wishlist.

What’s more, all Virtual Xiaomi Fan Card holders will be entered into a raffle prize draw, with the chance to win one of 300 Redmi Note 11 XFF Special Edition gift packages.