Watch the 31st SEA Games on your phone via GigaPlay 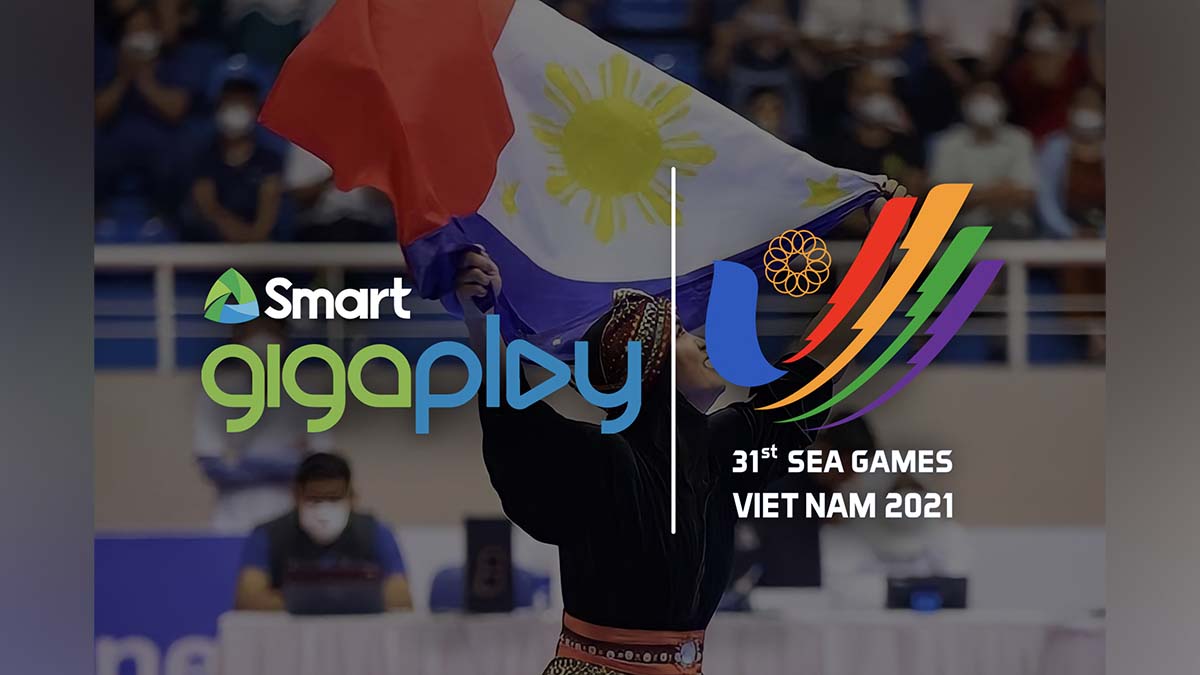 Smart continues to enable its subscribers’ unshakeable passion for sports as it streams the 31st SEA Games live from Hanoi, Vietnam on May 12 to 23 on the GigaPlay app.

Subscribers can watch the games for free—meaning no streaming charges.

As an advocate of Philippine esports, Smart is also rallying behind bemedaled Team Sibol, whose #LakadMatatag battlecry is expected to boost the Philippines medal count with 54 esports athletes ready to grind it out at the Hanoi games.

Enabling esports in the Philippines since its early years, Smart also helps in developing potential esports athletes through grassroots events in partnership with local tournament organizers and groups across the country.

Catch all the SEA Games action as they unfold this month by downloading GigaPlay from the Apple App Store or Google Play Store.