LOOK: A massive 3D butanding has taken over a billboard along EDSA 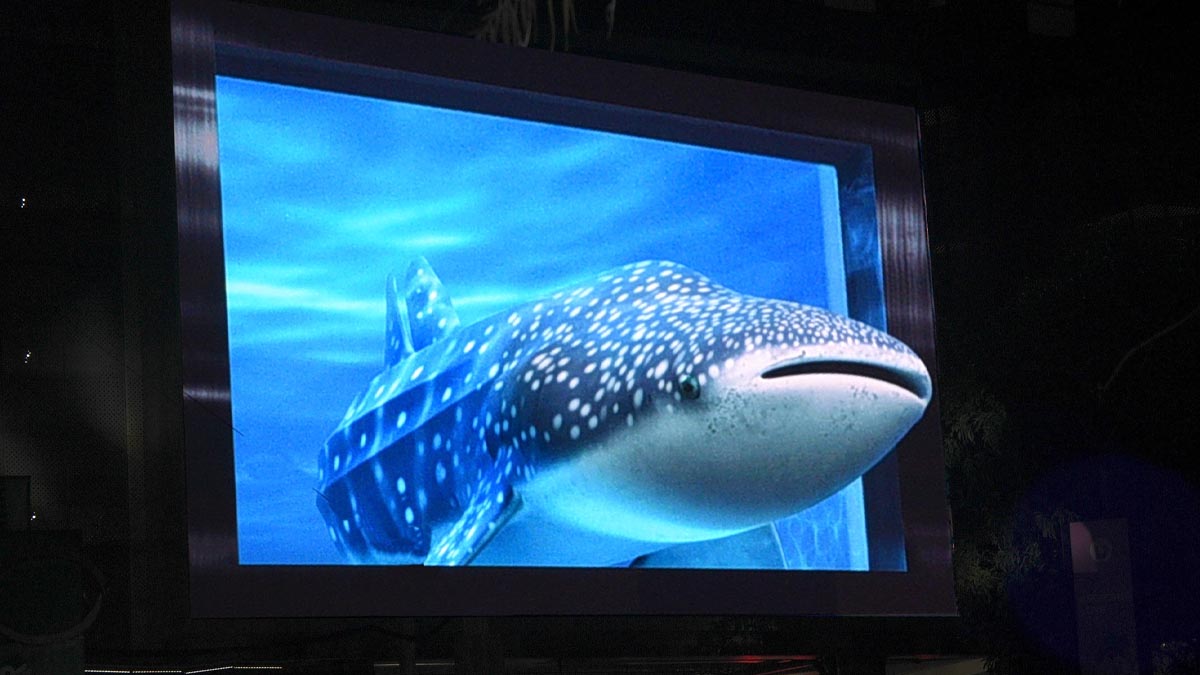 Motorists, pedestrians, and shoppers who have passed by along EDSA recently might have spotted a giant whale—or butanding—”swimming” by SM Megamall’s LED billboard at night.

The minute-long motion display sees a giant butanding in a tank filled with water, then later on seemingly gets out of its cage. The idea of making this specific installation theme pays homage to the Philippines having the second largest population of the mammal around the world.

This high-definition showcase is projected through an LED billboard and aims to “increase the state of advertisement in the country and give awareness to our artistic Filipinos.”

The Philippines joins the roster of countries whose public spaces have been enhanced with immersive displays. In 2021, for example, Balenciaga and Fortnite teamed up to entrance citizens of London, New York, Tokyo, and Seoul by creating a spectacular 3D billboard experience: 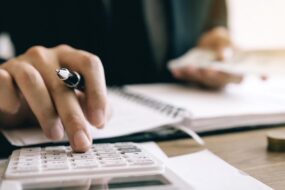 4 ways OFWs can save money amid inflation 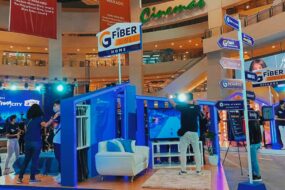 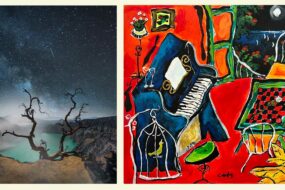 For a limited time, the narzo 50i Prime will be av

Pick your Apple. The new iPhones have been annou