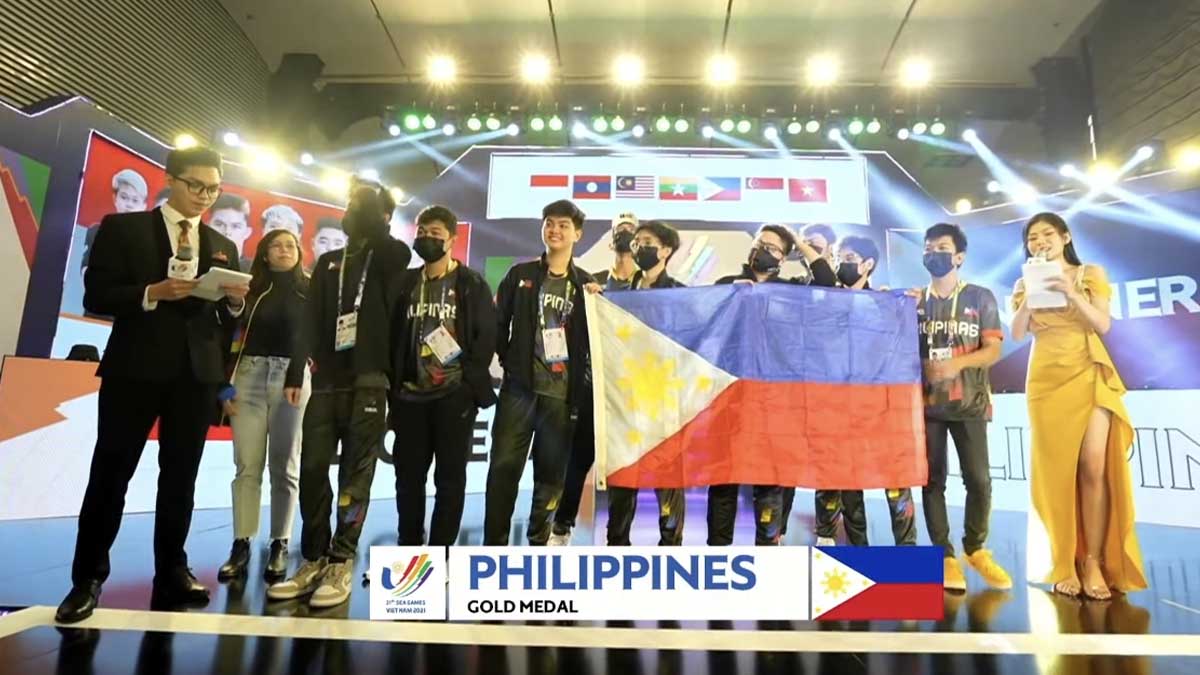 According to Esports Charts, the 31st SEA Games MLBB tournament reached a new peak-concurrent viewership of 2.2 million with an average of 610,000 viewers.

In 2019, the Philippines and Indonesia were also the finalists during the 30th SEA Games Mobile Legends: Bang Bang, with the Philippines hailed as the champions with a 3:2 match score.