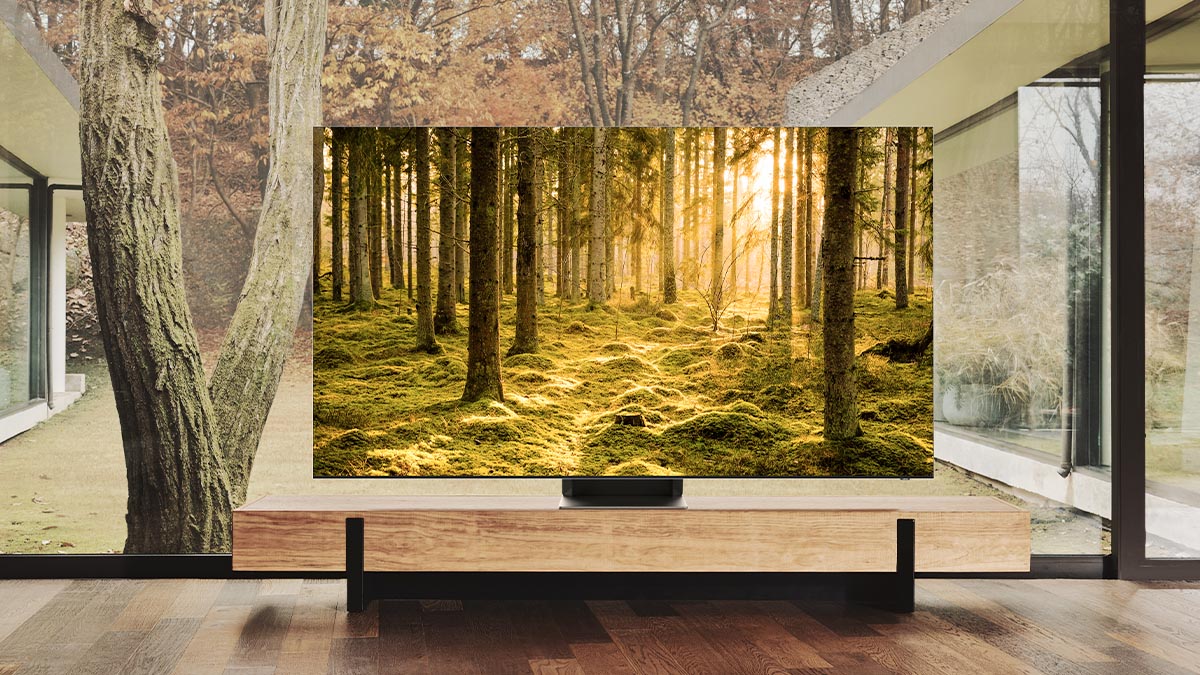 Samsung has unveiled its latest TV collection, including its flagship showstopper, the Neo QLED 8K TV.

The Quantum Mini LED—at 1/40th the size of a conventional LED—flushes out brighter colors, exceptionally sharp picture quality, and the deepest black, reducing bloom and enhancing overall clarity. Meanwhile, the the AI-backed Shape Adaptive Light Control is said to reduce stray illumination by mapping out objects in the screen and adjusting their lighting.

The Neo QLED 8K TVs were also engineered with Dolby Atmos to create the feel of realistic depth in audio whether you’re having a movie night with the family or just gaming with friends. The brilliant images and 3D surround sound from the Neo QLED 8K TV and Q-Soundbar are enough to make your head turn.

And speaking of gaming, Samsung TVs feature AMD FreeSync Premium Pro technology to reduce screen tears and stuttering while gaming. Add to that the Quantum-Dot display of the Neo QLED 8K for incredible vibrance and depth.

Gamers also get full control on the Neo QLED 8K TV range thanks to its Game Bar 2.0 feature that give players instant access to key game settings such as screen ratio, top-middle-bottom positioning of the gameplay, and monitor input-lag.

The Neo QLED 8K TV is also more than just a TV. You can make video conference calls on the screen by simply connecting an external webcam to the TV and firing up Google Duo. The smart camera feature automatically has the camera follow your movement to ensure you’re always on frame and in focus.

There’s also a Multi-View feature that lets you connect multiple devices to the television and be displayed simultaneously with up to four windows on a large screen. The Neo QLED 8K TV also supports multi-device pairing and Microsoft 365 readily available on the television Workspace menu. 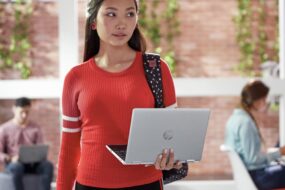