realme Pad Mini goes on sale this 4.4, other products offered with big discounts 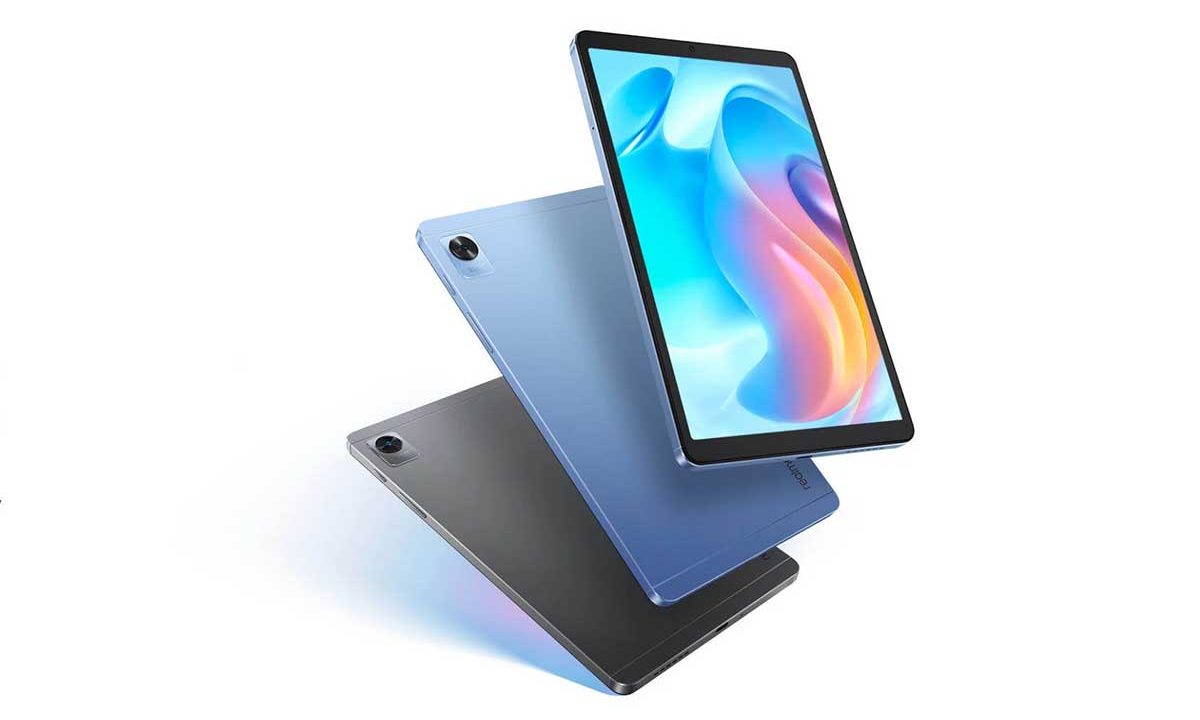 realme Philippines is ushering in the summer season with exciting surprises and deals via the realme Official Store on both Lazada and Shopee.

Launching via a special livestream event on realme’s official Facebook, YouTube, and LazLive accounts on April 4 at 6 p.m., the realme Pad Mini is the first-ever realme product to debut in the country ahead of other markets.

A follow-up to the realme Pad launched last year, the realme Pad Mini is one of the slimmest (at 7.6mm) and largest tablets in its price and size segment.

It comes with an 8.7-inch display, dual stereo speakers, an 8MP ultrawide rear camera, and a 6400mAh battery with 18W Quick Charge.

It’s powered by a Unisoc T616 processor complemented by 3 or 4GB RAM, and 32GB or 64GB onboard memory that can be expanded up to 1TB via microSD card.

Available in two colors—grey and blue—the realme Pad Mini comes in two variants: 3GB+32GB LTE  and 4GB+64GB LTE. It will also be available in a 3GB+32GB Wi-Fi variant later this month.

realme is also offering promos and discounts for its smartphones and other TechLife devices on April 4 to 8:

The shopping party continues as realme joins the Shopee 4.4 Campaign from April 4 to 7: