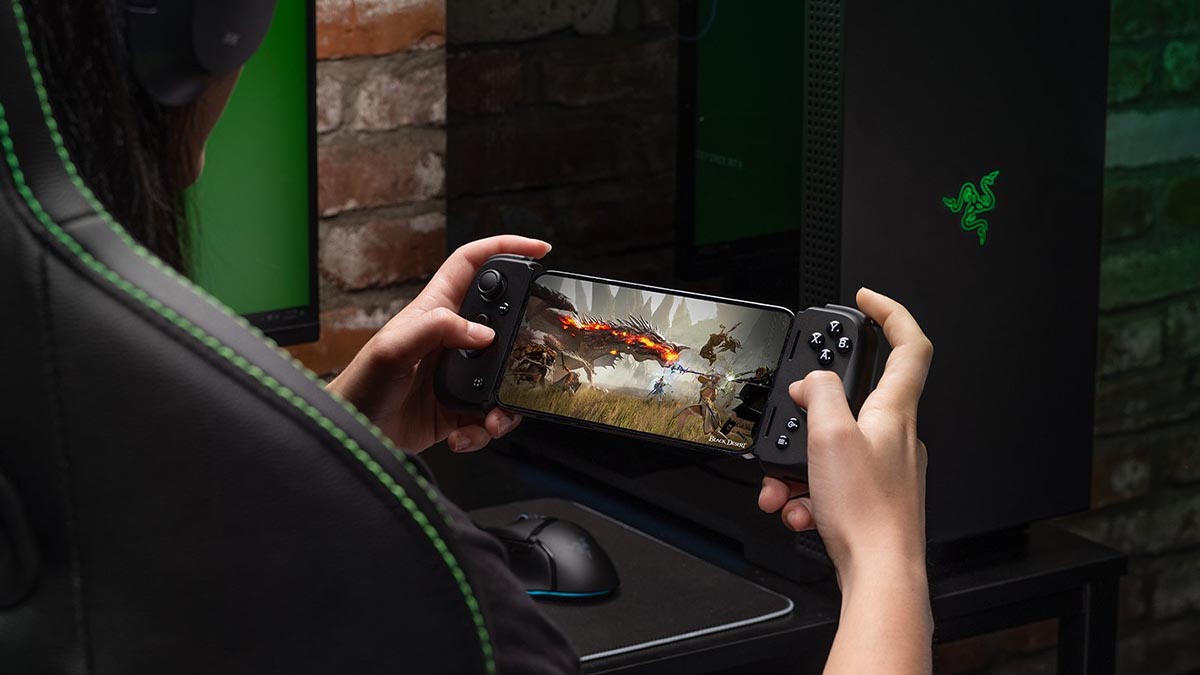 Following the release of the Kishi V2 for Android, Razer has unveiled its latest addition to the popular mobile gaming controller lineup: the Razer Kishi V2 for iPhone.

The brand first introduced the Kishi V2 back in July of this year, ushering in the next generation of Kishi and bringing premium quality tactile controls to the mobile gaming market. Now, iPhone users can experience the same enhanced, console-quality controls and seamless smartphone gameplay while streaming the latest AAA titles or natively playing mobile game releases.

The Kishi V2 for iPhone also supports the Razer Nexus app, which can be launched with the press of a button to access installed games, YouTube or Facebook streaming capabilities, compatible game discovery of over 1000 titles, and controller settings.

The Kishi V2 for iPhone is priced at P5,999 and is available at razer.com, Shopee, Lazada, or through authorized sellers.