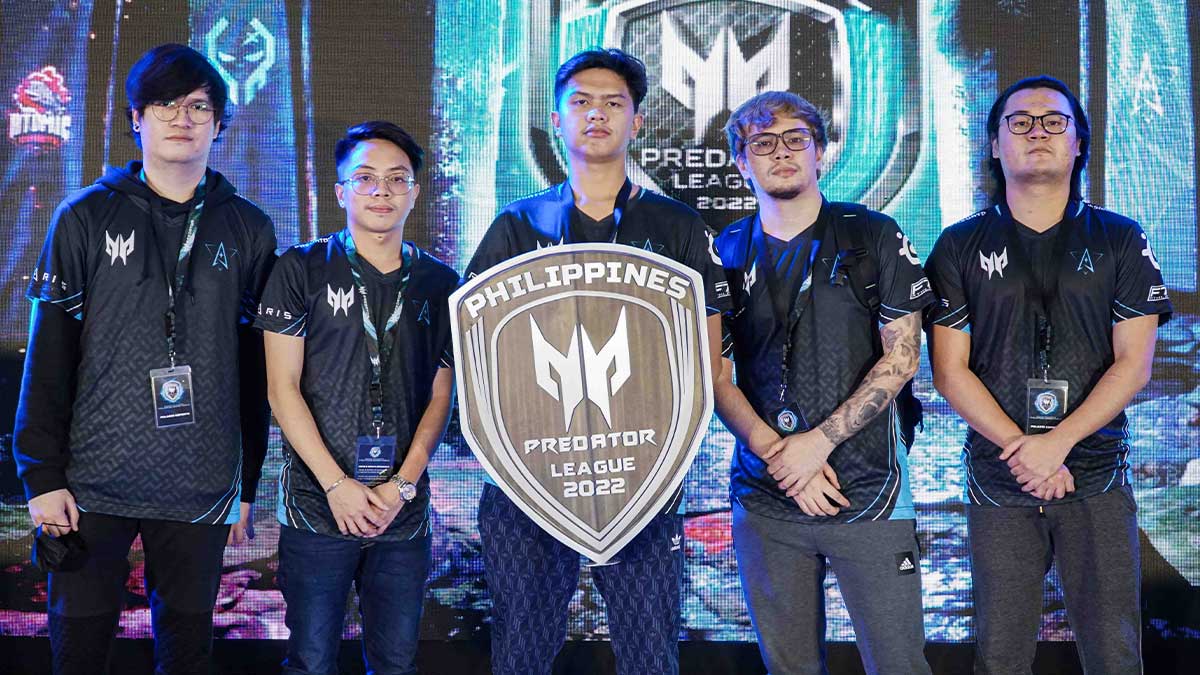 GrindSky Esports, a relatively new organization in the Philippine scene, slightly edged out the veterans from Execration, 2-1, at the semifinals, guaranteeing them a slot to the grand finals.

Meanwhile, Polaris Esports was matched with the tenacious underdogs of Atomic Esports. But Polaris proved that their pedigree was well-earned, with the Cebuanos sweeping the series 2-0, with their second game being finished in a lightning-fast 20-minute victory.

Both Polaris Esports and GrindSky Esports will be traveling to Japan for the Asia Pacific Predator League 2022 Grand Finals, which will be held from November 11 to 13. There, they will face off against the champions of the other Predator Leagues in the APAC region.