Netflix is reportedly looking into livestreaming 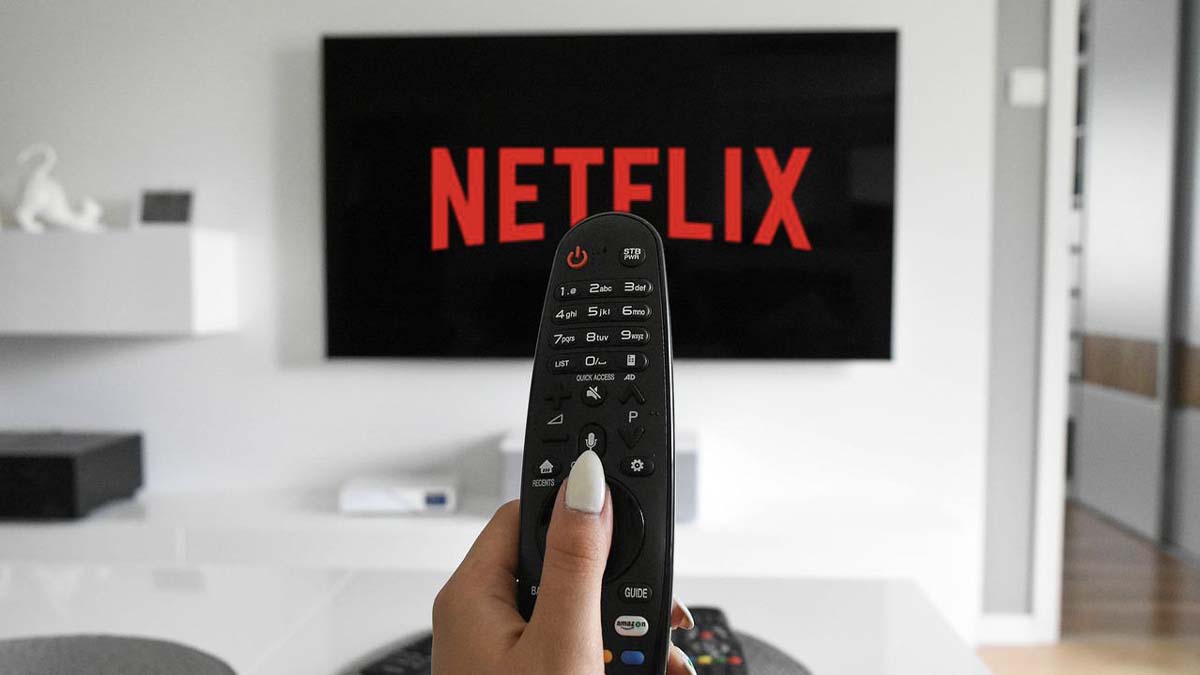 Netflix may be expanding to livestreaming soon.

According to Deadline, the streaming giant is in the early stages of bringing unscripted shows and stand-up specials through livestreaming.

The report also says that Netflix could use the technology to hold live voting for competitions and talents shows like the upcoming Dance 100.

Deadline says this could also open up the possibility for Netflix to air live reunions, like the one recently held by real estate reality show Selling Sunset, which just aired a reunion special for its fifth season.

There’s no rollout date yet, and as of press time, there’s reportedly only a small team within the company that’s in the preliminary stages of developing the tech.