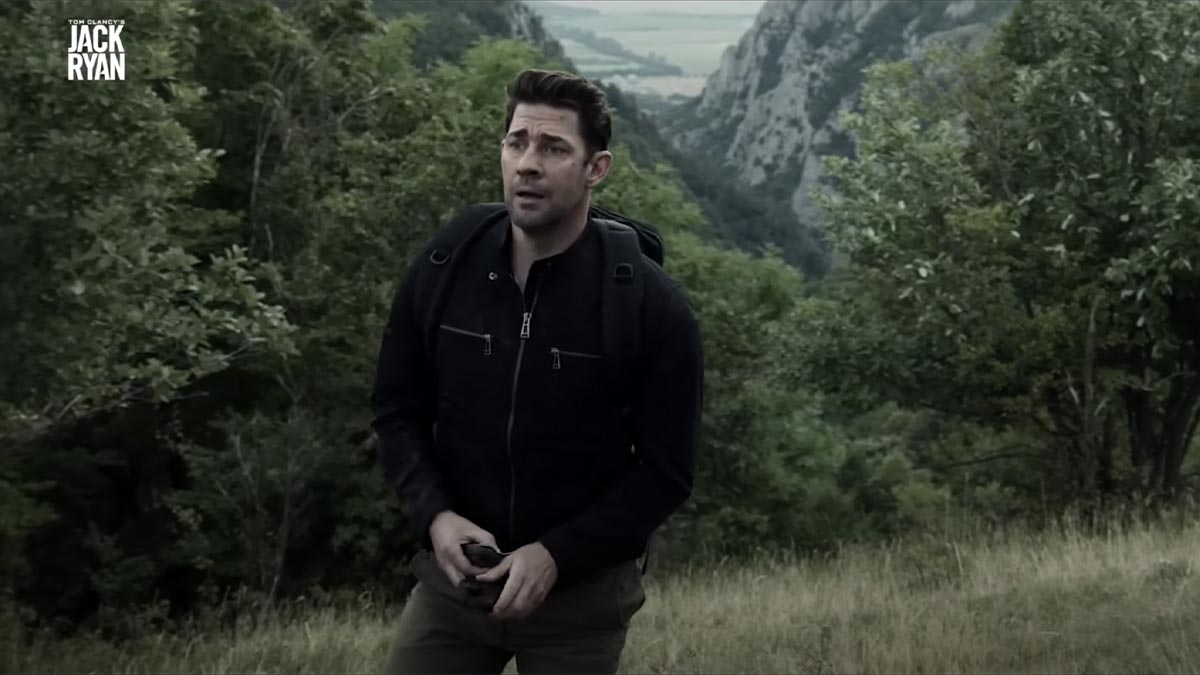 In this season, Jack Ryan—played by John Krasinski—is working as a CIA case officer in Rome, when he is tipped off that a hard-line Russian group is planning to resurrect the Soviet Empire more than 50 years after it was thought to have been shut down.

Jack embarks on a mission to confirm the intel, but things quickly go awry and he is wrongly implicated in a larger conspiracy. Accused of treason, with a Red Notice out for his arrest, Jack is forced to run from his own government.

Crisscrossing Europe as he is hunted by former allies and new enemies alike, Jack races against the clock to stop the cascade of destabilizing conflicts from leading to global catastrophe.

As previously announced, all eight episodes of season 3 will premiere on December 21 in more than 240 countries and territories worldwide.