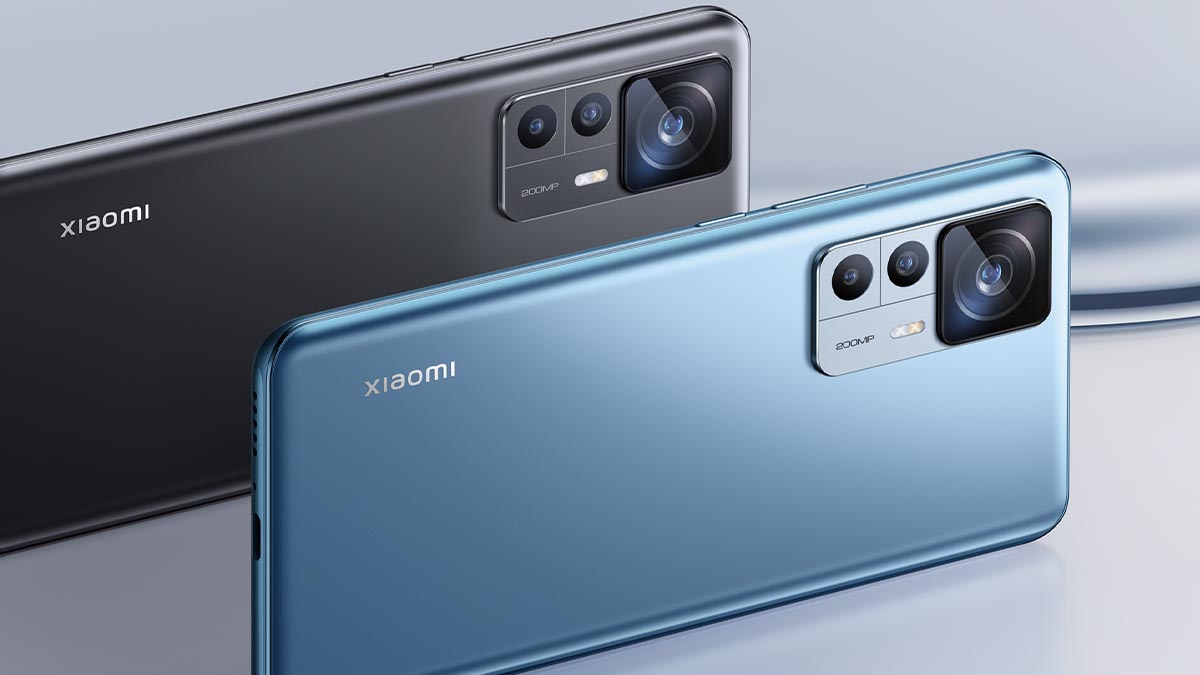 The Xiaomi 12T Pro is equipped with a 200MP imaging system backed by groundbreaking hardware and Xiaomi’s own advanced AI algorithms. The camera also features in-sensor 2x zoom that can utilize the capabilities of the large 1/1.22″ sensor size to take ideal portraits.

The 12T Pro is powered by the top-of-the-line Snapdragon 8 Plus Gen 1 5G chip and comes with 12GB RAM and 256GB storage.

Both phones have a large 5000mAh battery and feature 120W HyperCharge, which can charge the device to 100% in as quickly as 19 minutes, and ready for up to 13.5 hours of screen-on time.

Here are the prices of the two new devices:

They are also available with flexible 0% interest installment plans via Home Credit for up to 18 months. Plus, those who pre-order from November 18 to 29 will get a Xiaomi S1 Active watch (worth P8,999) as a freebie.