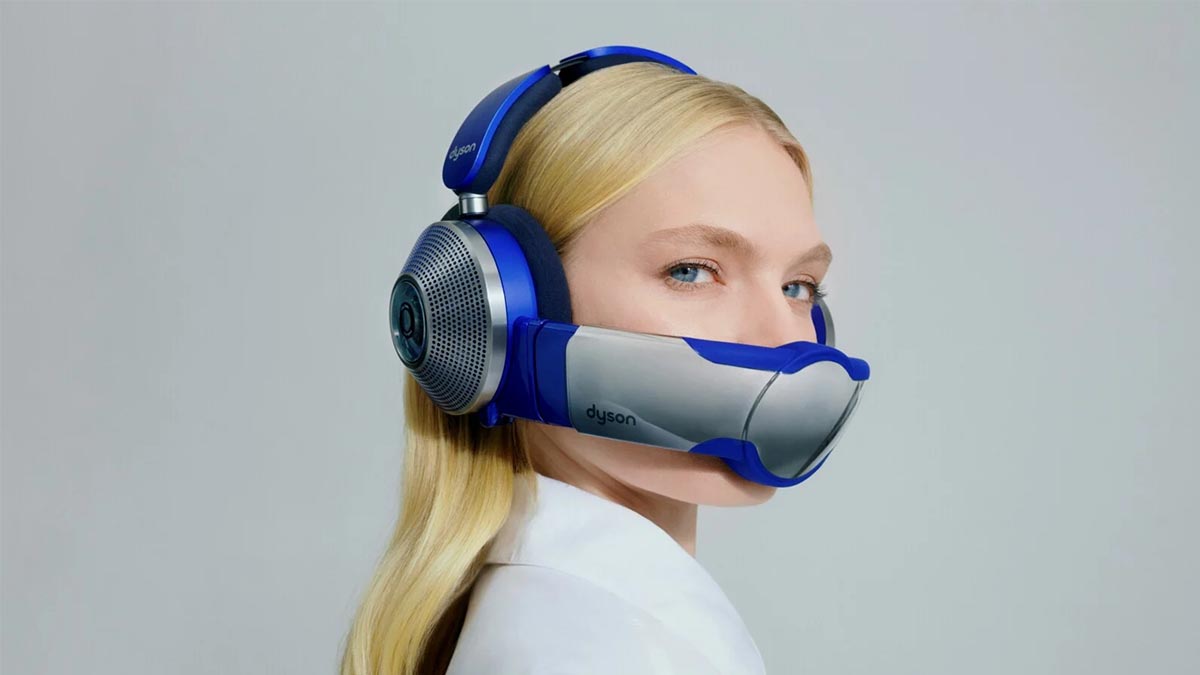 Dyson announced its Zone noise-canceling and air-purifying headphones earlier this year but didn’t reveal much about its specs, pricing, or availability.

But now, the brand has shared more details about the sci-fi-looking contraption, saying it has gone into production and is set to be released in January in China and March in the US, UK, Hong Kong SAR, and Singapore.

The Dyson Zone is made up of a pair of headphones and a detachable visor for the bottom half of the wearer’s face. Dyson integrated a miniaturized version of its air filtration system into each earcup. The air pulled in is then filtered and piped through the visor so the wearer can breathe in clean air. The filters remove pollutants as small as 0.1 microns.

On the audio front, the Zone features custom-built 40mm, 16-ohm neodymium speaker drivers, eight microphones capable of up to 38dB of noise cancellation, and two additional microphones for telephony and transparency systems.

You can use the MyDyson companion app to choose between three audio equalization modes: Dyson EQ, Bass Boost, and Neutral.

The Zone’s 2,600mAh battery can last up to 50 hours audio with ANC or up to 4 hours purification + audio with ANC. Dyson says it will take about three hours to take fully charge the battery from zero.