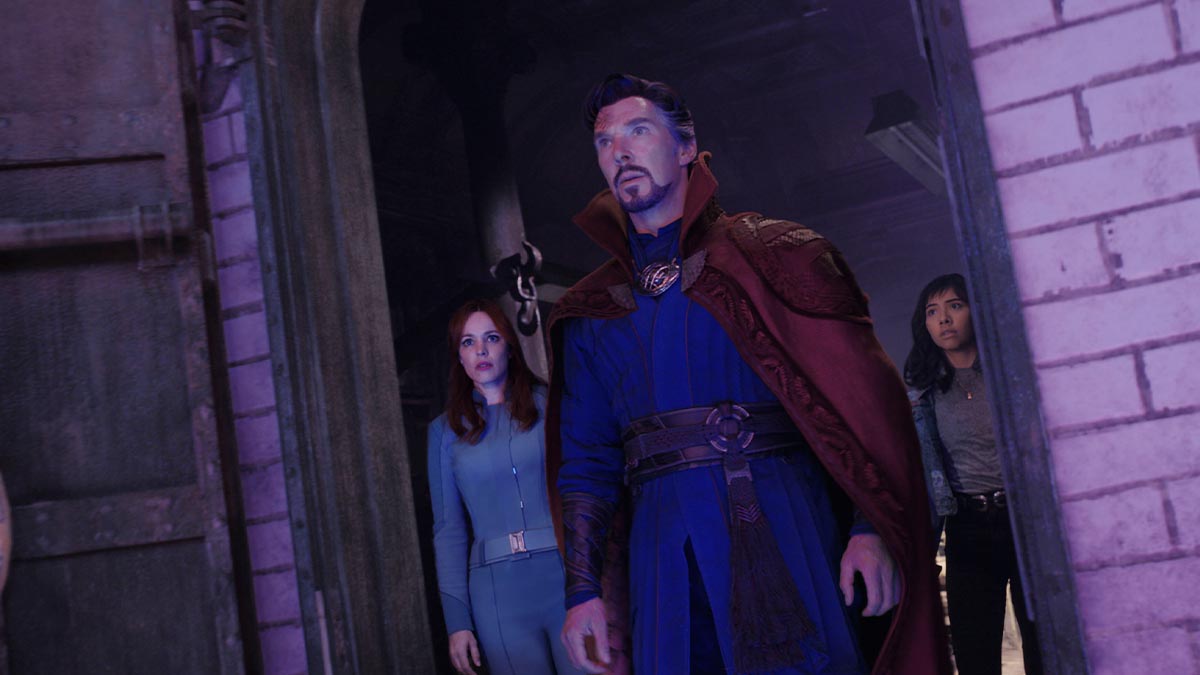 Marvel fans, listen up! You can now start gearing up for the Multiverse as advance tickets for Doctor Strange int he Multiverse of Madness are now available.

Arriving only in cinemas starting May 4, the new Marvel Studios film follows the story of Doctor Strange (Benedict Cumberbatch), who, with the help of both old and new mystical allies, unlocks the secrets of the Multiverse and pushes its boundaries further than ever before.

He traverses the mind-bending and dangerous alternate realities of the Multiverse to defeat emerging threats coming his and his allies’ way.

Directed by Sam Raimi and produced by Kevin Feige, Doctor Strange in the Multiverse of Madness is coming to Philippine theaters on May 4.

Fans can check the cinemas nearest them to book tickets or click here for available showtimes.