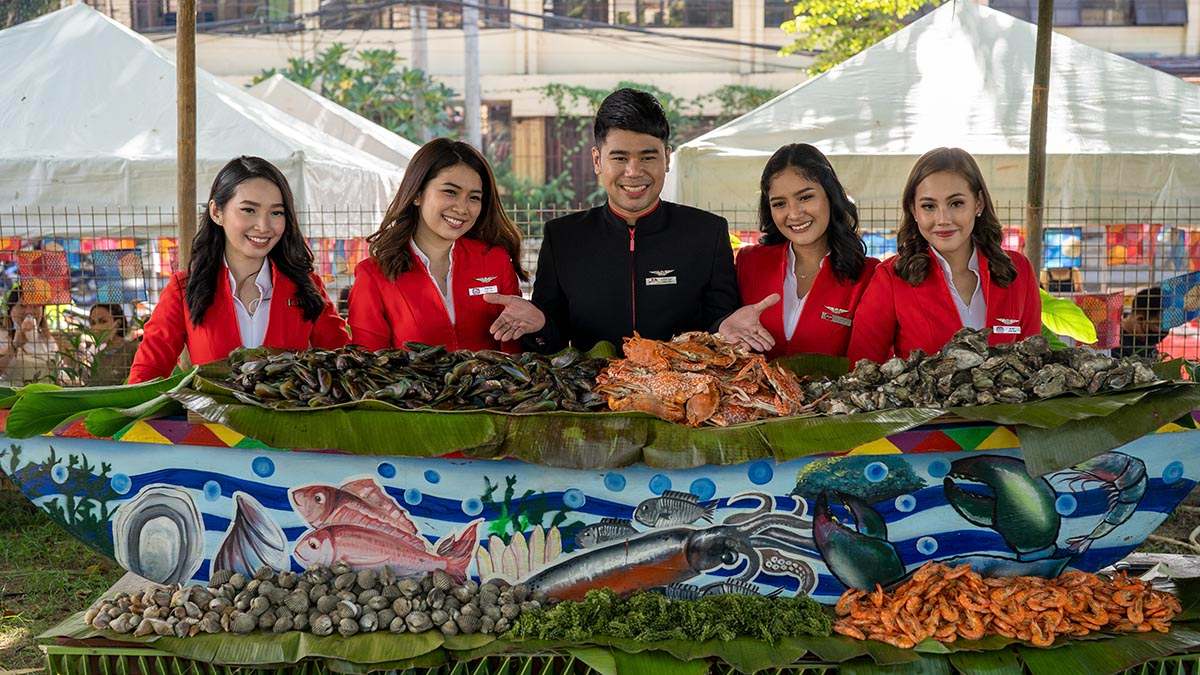 As AirAsia Philippines launched Roxas City as its 16th domestic destination, lifestyle and travel platform airasia Super App also made its way to the city, introducing a new way to travel and do business.

AirAsia had its inaugural flight to the seafood capital of the Philippines last June 16.

They were also entertained by Spongecola and other local performances at the airasia fiesta.

About 3,000 new users directly downloaded the airasia Super App during the events.

“With AirAsia now directly flying to Roxas, I’m excited for Capiznons and for Super App users because we have more to offer and we will get to share the beauty and richness of Capiz and the entire Panay Island,” said Ray Berja, managing director of airasia Super App Philippines.

Travelers can now book flights to Roxas City and book hotels in Capiz via the app.

Watch for more exciting promotions as other lines of business under the airasia Super App such as food delivery, ride-hailing, and more roll out in the coming months.

airasia Super App is free to download via the Apple App Store and Google Play Store.