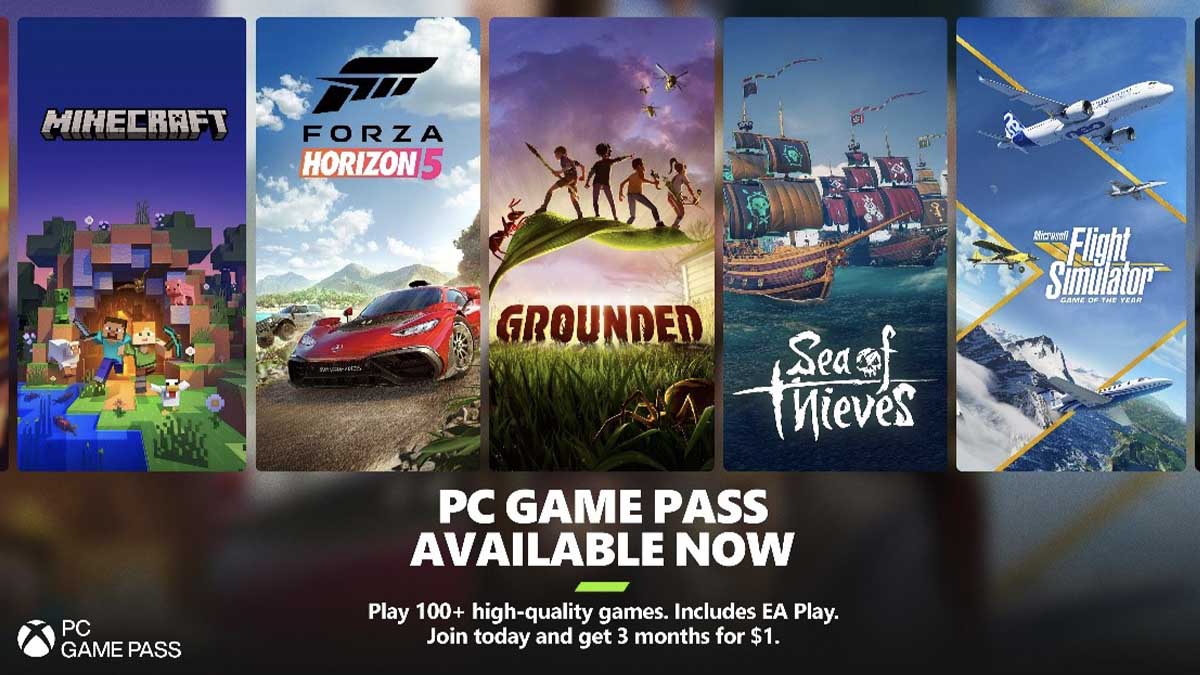 If you’re the type of gamer who waits for Steam sales to get the best deals on games, or who would wait out new AAA titles to slash their first-day prices, here’s good news: you can now get access to hundreds of PC titles for as low as P49 a month.

Microsoft has released PC Game Pass, which includes a library of over 100 games. And we’re not just talking about old games that devs are basically giving away for free. We’re talking AAA titles, award-winning games and iconic franchises, and new Xbox Game Studios titles on day one: titles like Hades, Minecraft, Sea of Thieves, Microsoft Fight Simulator, Dishonored, DOOM, FIFA, The Sims, Battlefield, and so much more.

Think about it: even one- to three-year-old AAA titles would still cost you upwards of P1,000 if you download them from Steam. Halo Infinite, when it released in November 2021, set people back P2,999 for the campaign. But with the PC Game Pass, you can save thousands of pesos that you can invest on a better PC setup. This is the most sulit subscription service for gamers out there.

Since it can get overwhelming to browse through the PC Game Pass’s treasure trove of games, here are some titles available on the subscription service as of May 2022 to get you started and excited:

There’s a reason this indie epic was awarded Game of The Year in 2020. And if you haven’t had the time (or budget) to play it, this is your sign. If you like mythology, beautiful gameplay and narrative, and challenging levels, this is a must-play.

Little Witch in the Woods is available on the PC Game Pass on day one, allowing you to live the life of little witch Ellie in the mystical worlds of Lucerein Ortu. While the game is still in Early Access, the game’s adorable graphics and characters are already getting so many positive reviews.

Did we mention that the PC Game Pass comes with a ton of EA Games? Gotta love this partnership between these two gaming giants that gave us some of the most iconic titles such as Battlefield, Dragon Age, Titanfall, and The Sims. And since we just celebrated Star Wars Day earlier this month, it’s a great time to dive back into one of the most celebrated Star Wars multiplayer games in the PC: Star Wars Battlefront II. Just in time for the upcoming Kenobi series on Disney+, too!

Another great thing about PC Game Pass is that it gives an avenue for smaller independent creators to shine in a world that’s heavily saturated with big titles and franchises. Bugsnax is a great example, developed by Young Studio and released in November 2020. A first person adventure game, Bugsnax takes you to Snaktooth Island where you meet half-bug half-snack creatures and explore to find the truth behind a missing explorer.

If you’re the type who likes to play with friends, Sea of Thieves is one of the most enjoyable and still popular multiplayer games available on the PC today. It has received amazing reviews in the last two years that it has been available, and continues to be a great experience for co-op and PVP fans.

This is easily one of the best and most enjoyable simulators to date. Relaxing, reasonably authentic to real-life farming practice, and great to play with your friends. Try the latest version of Farming Simulator where you can bring your own farmer dreams to life.

If you like heart-wrenching and gripping narratives, follow the story of siblings Amicia and Hugo in A Plague Tale: Innocence. Incredible story, beautiful graphics, moving music—a game that has been dubbed a perfect 10 by many gamers and critics. It’s also a perfect prelude since A Plague Tale: Requiem is also launching sometime this year. 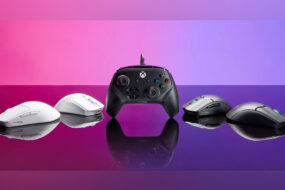 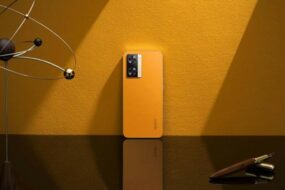 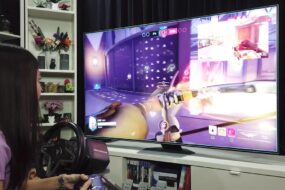 Serious about gaming? This TV is a must-have, say top-tier Pinoy gamers 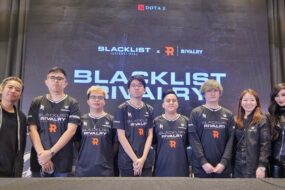