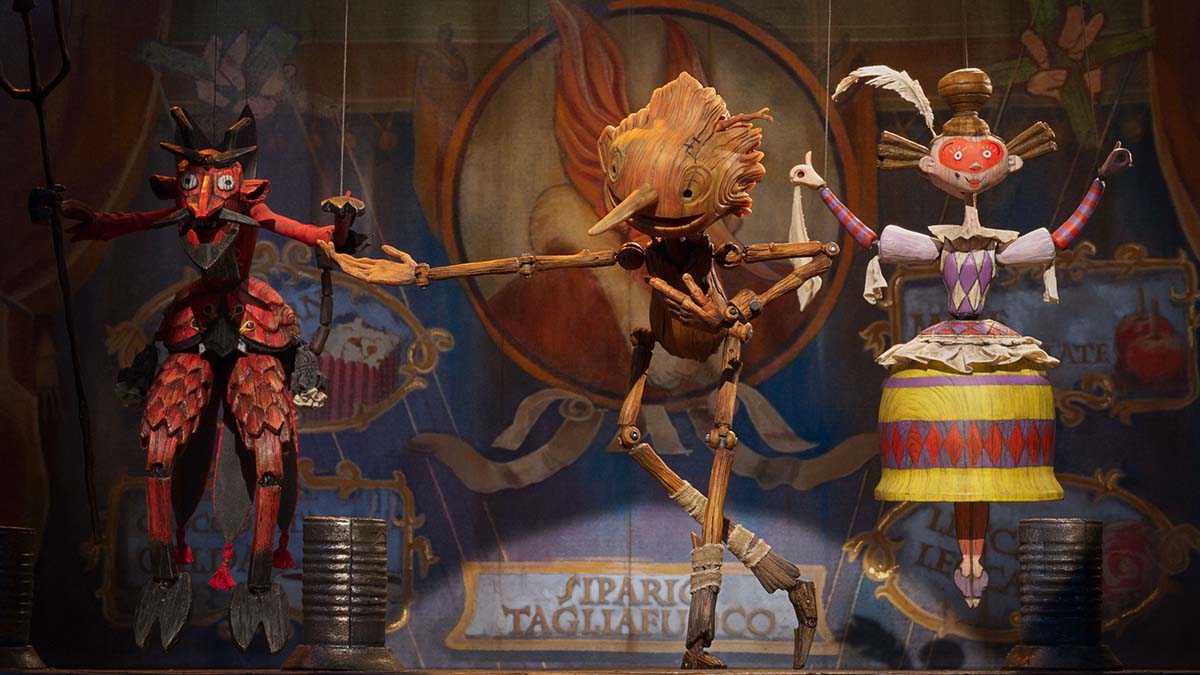 When you’re done with all the parties and Christmas shopping, relax and chill in front of the TV—or whatever your screen of choice is—as there’s a lot of new movies and series scheduled to hit Netflix throughout December.

Check out some of our top picks:

A brand new take on the Tony and Olivier award-winning musical, this film is about Matilda, an extraordinary girl with a sharp mind and a vivid imagination who takes a daring stand to change her story—with miraculous results.

Glass Onion: A Knives Out Mystery

In the follow up to Rian Johnson’s Knives Out, Detective Benoit Blanc (Daniel Craig) travels to Greece to peel back the layers of a mystery involving a new cast of colorful suspects.

Lily Collins returns as Emily Cooper in the third season of Emily in Paris, out on Netflix starting December 21.

A year after moving to Paris for her dream job, Emily arrives at a career and romantic crossroads that will force her to decide where her future lies.

The Japanese series returns to Netflix on December 22 for a second season. To solve the mystery of the Borderland and return to his original world, Arisu and his comrades must take on even more difficult and dangerous games. Will Arisu ever make it back to the real world — and will it be worth everything he’s lost? 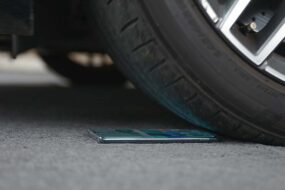 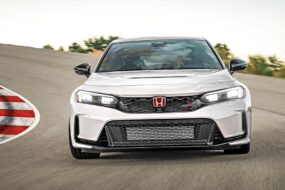 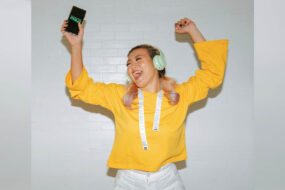