Here are the vehicles in Hyundai Motor PH’s current lineup 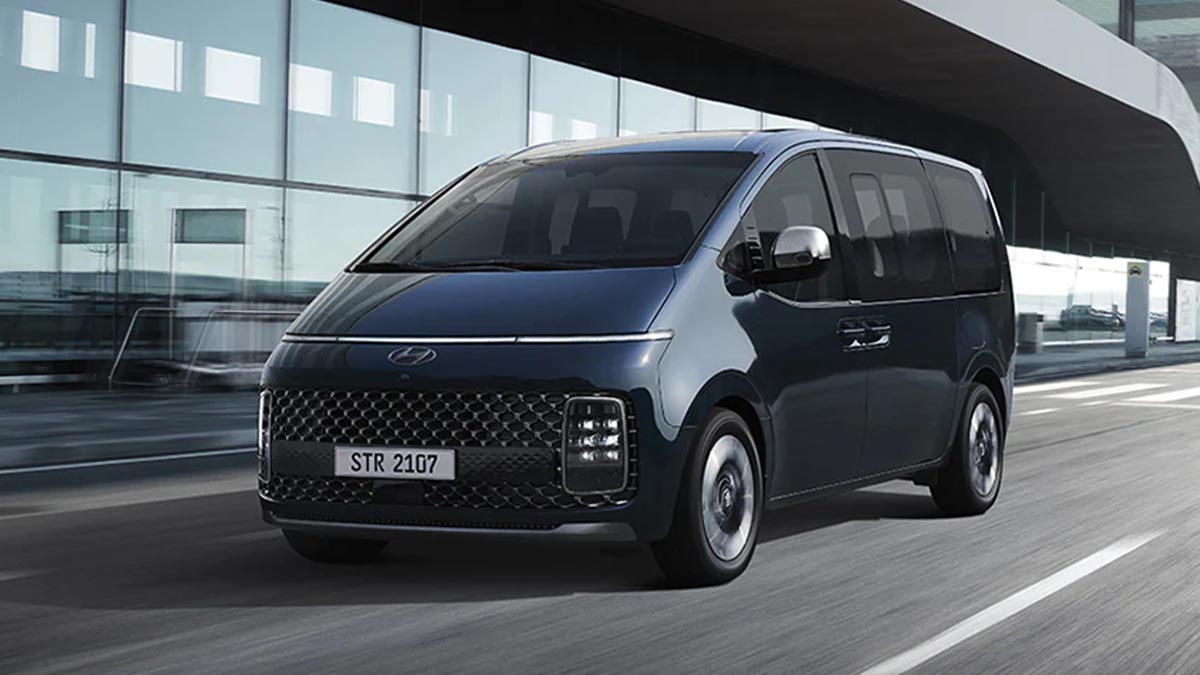 Hyundai has officially relaunched in the Philippines with Hyundai Motor Philippines (HMPH) as its official sales subsidiary and distributor for its passenger cars.

The South Korean automaker marked this momentous occasion with the launch of a renewed model lineup headlined by the all-new Creta and all-new Staria.

The Staria is powered by a 2.2-liter CRDi turbodiesel engine that generates 175hp at 3,800rpm and 431Nm of torque at 1,500-2,500rpm. The Premium+ and GLS+ variants come with an 8-speed automatic transmission, while the Commuter and Cargo versions get a 6-speed manual.

Here are the prices of the Hyundai Staria:

The all-new Creta, on the other hand, is a 5-seater crossover powered by a 1.5L Smartstream engine paired to either a 6-speed MT or an IVT (Intelligent Variable Transmission).

The 1.5 GL MT variant gets conventional gauges with a 3.5-inch TFT LCD screen and an integrated radio with a 3.8-inch screen, while all IVT variants get a 10.25-inch Supervision Cluster with an 8-inch touchscreen audio system.

Standard across the range are dual SRS airbags, ABS with EBD, and stability control. However, only the GLS IVT gets the Hyundai Smartsense advanced driver assist, which includes blind spot indicators, lane keep assist, and forward collision avoidance.

Hyundai’s most recognizable marques also got cosmetic and performance updates.

The 7-seater Santa Fe, on the other hand has a unique T-shaped DRL, as well as new cascading grille and front bumper. It’s powered by 2.2L Smartstream diesel engine mated to an 8-speed wet DCT, a first in Hyundai’s SUVs.

HMPH is poised to launch two new additions to its roster later this year: the Palisade and Ioniq 5, with the latter being a full-fledged electric vehicle.